This hill town between Trapani and Erice is situated in a panoramic position where its distinct altitude determines its varied environmental and naturalistic aspects; it descends in fact from a hilly area down to the plains that extend to the sea . On one side it is dominated by Erice, on the other by Bonagia and its rugged coastline and to the south by lush countryside: everything is colourful due to the variety of vegetation and the blue sky and sea .

Having always been a place of transit on the way to higher Erice, Valderice has witnessed over the centuries the passage of all the cultures that have settled in the area (Elimi, Phoenicians, Romans, Byzantines, Arabs …). It seems that Virgil drew inspiration from the setting of Bonagia for some of the descriptions in the Aeneid, and while its agricultural centre developed in the 18th century, around the districts of San Marco and Paparella, it was in the 19th century that the area became a holiday destination for the Trapani nobility who built sumptuous villas which still exist there today.

The territory is characterized by the presence of numerous bagli, rural buildings made up of different structures overlooking a courtyard.

The local population is tied to the cult of ‘Our Lady of Mercy’; legend has it that at the site where a small sanctuary stands, today there was a shrine of the Virgin with miraculous powers, a site of pilgrimage since the 17th century. An icon of the Madonna is still carried in the procession that takes place in September.

Bonagia, a charming coastal fishing village, was one of the places in the province where the tuna slaughter took place, an activity in which faith, rituals and folklore converged: a testimony of this ancient tradition is still found in the old structure of a tunnery (now transformed into a hotel) and a small museum located inside the watch tower attached to the tunnery, which hosts archaeological remains found in nearby waters as well as an illustrious section dedicated to both original and model tools, the work of the tuna fishermen and the phases of the ‘mattanza’ slaughter .

Among the countryside of Valderice, on a hill that looks entirely towards the sea, the Baglio Santacroce stands out.

3-course menu at the Saverino Restaurant

Aperitif with wine tasting and products of Signore delle Tonnare

Aperitif with wine tasting and Tonnara products from Il Signore delle Tonnare, in the center of the Bay of Bonagia and Cornino.

Visit to the Museum of the Tonnara di Bonagia

Entrance to the Museum of the Tonnara di Bonagia in Valderice with a guided tour by Il Signore delle Tonnare.

What to see in Valderice 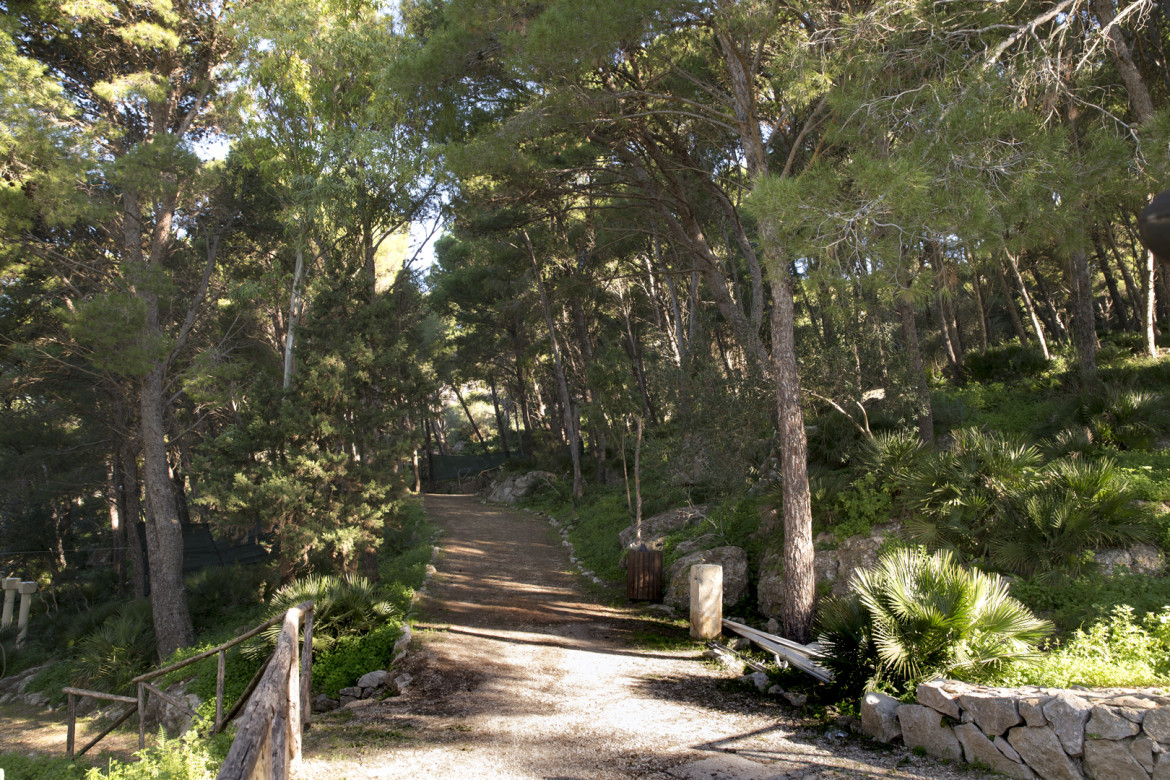 It is a large green lung in the municipalities of Valderice, extended just over 19 hectares, with numerous equipped areas, a children’s play area, boules courts, tables, benches, fountains and toilets, such as to allow visitors to take a rest and to enjoy the landscape, immersed in the rich Mediterranean scrubland, the piles of stones […] 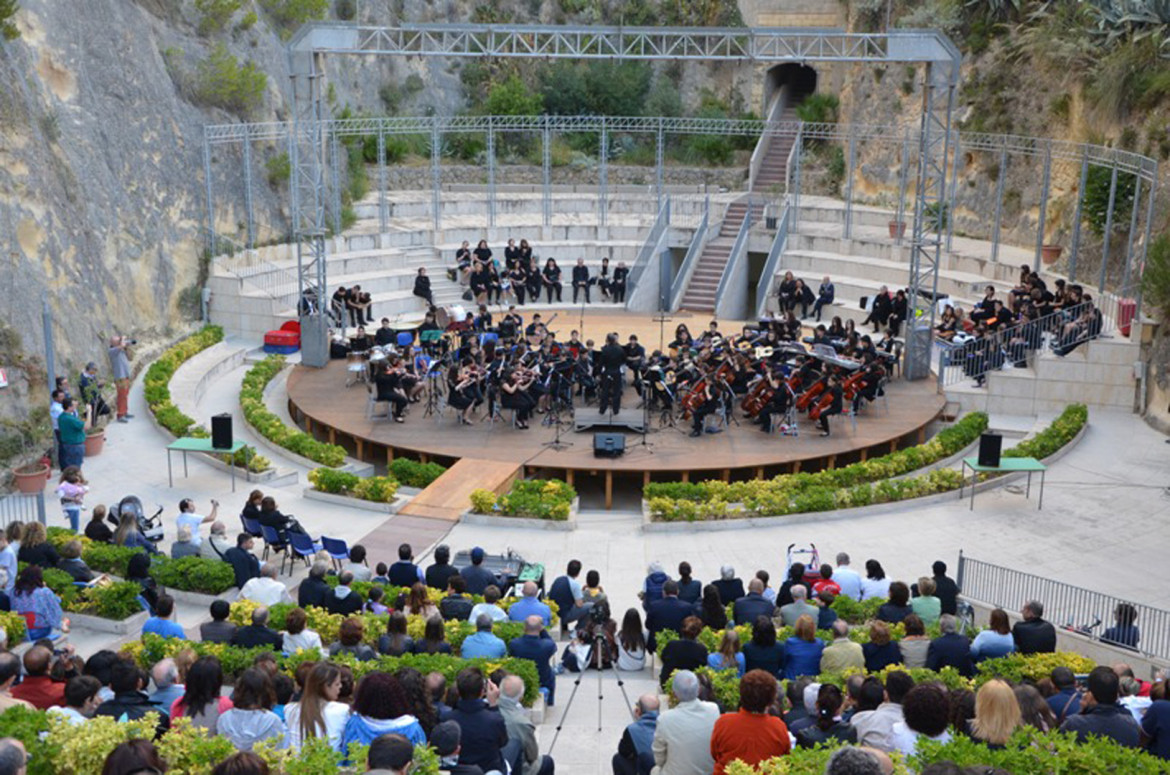 It’s one of the most beautiful examples of modern architecture in this area. Started in 1986 and inaugurated in 1993, San Barnaba Theater was built in the flank of ancient quarries located at San Barnaba, inside the “Pineta Comunale” (public pine grove). It is formed of large concentric steps and can contain up to 1000 seats. […] 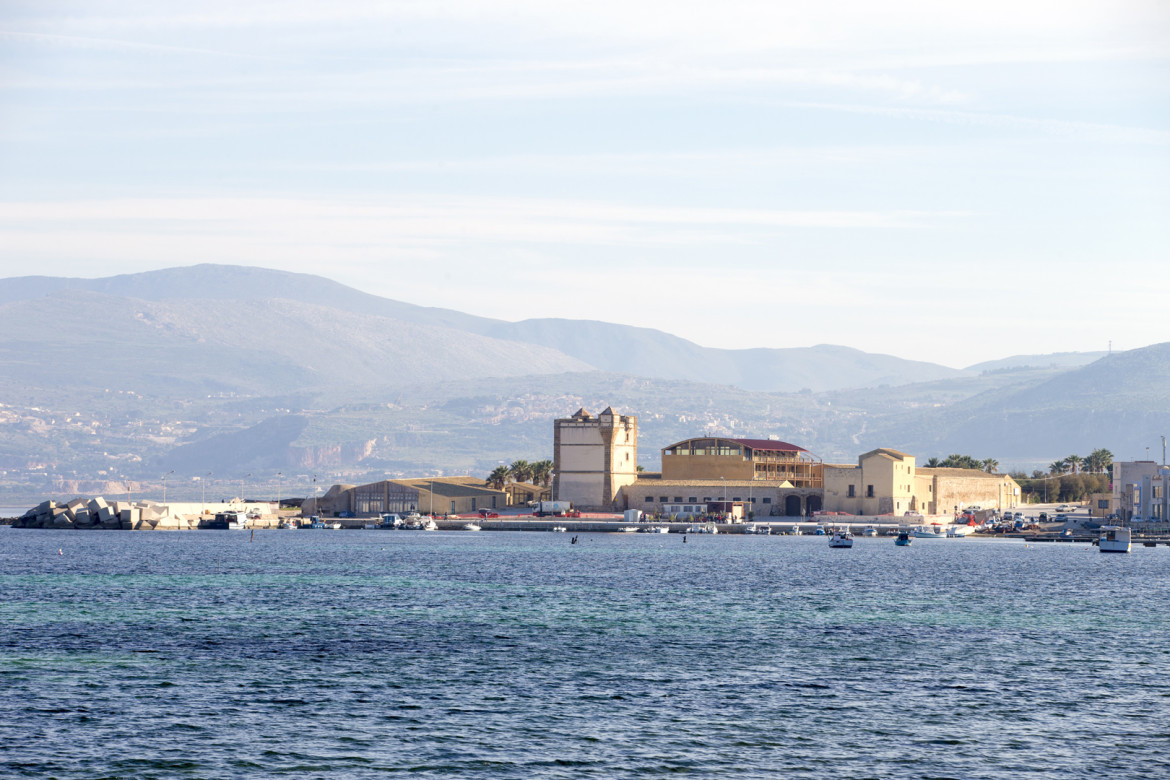 The structure of the former tunnery, one of the most interesting from an architectural point of view , now converted into a tourist complex, is probably of Norman origins: its existence, with its adjacent tower was documented in the early 16th century. Owned by the royal court that granted its sale to  citizens in 1639, […] 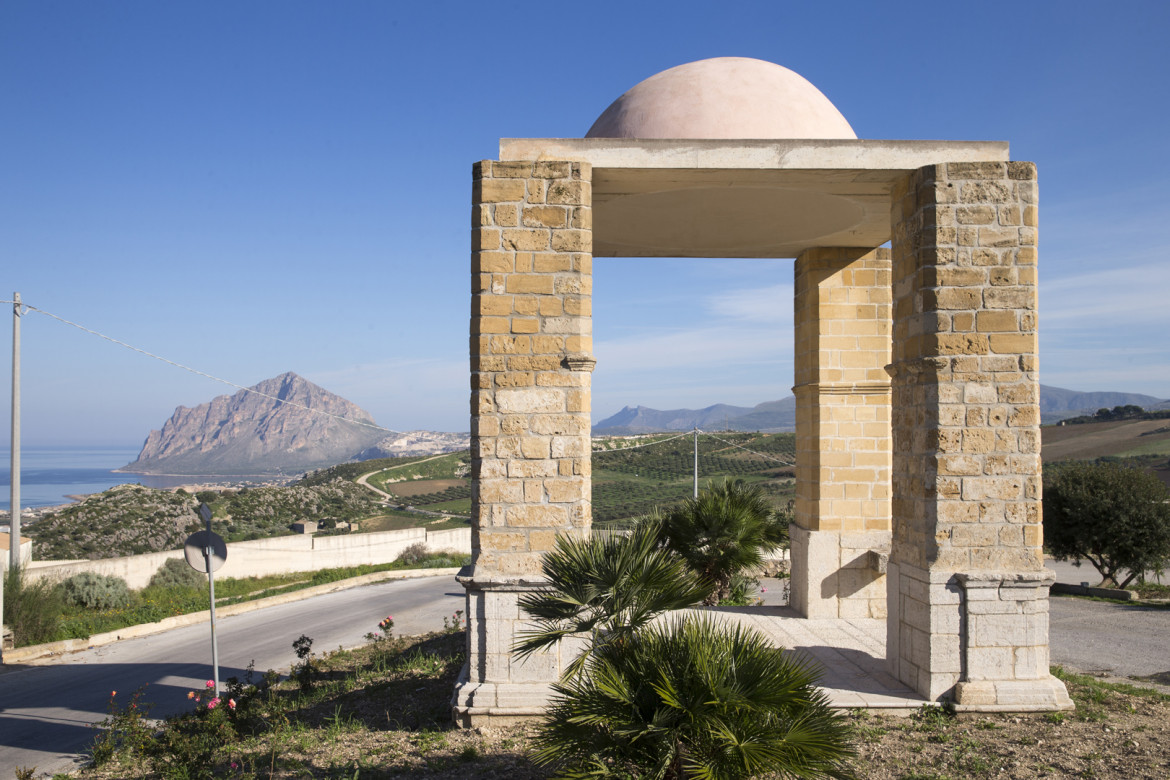 Along the road that once led from Erice to Custonaci in the former trazzera of knight Rizzuto or ‘road of the Knight’, near an ancient drinking trough, lie the disheveled remains of a chapel which was used to house the painting of ‘Our Lady of Custonaci’ (sec . XVI ), during its transportation from Custonaci […] 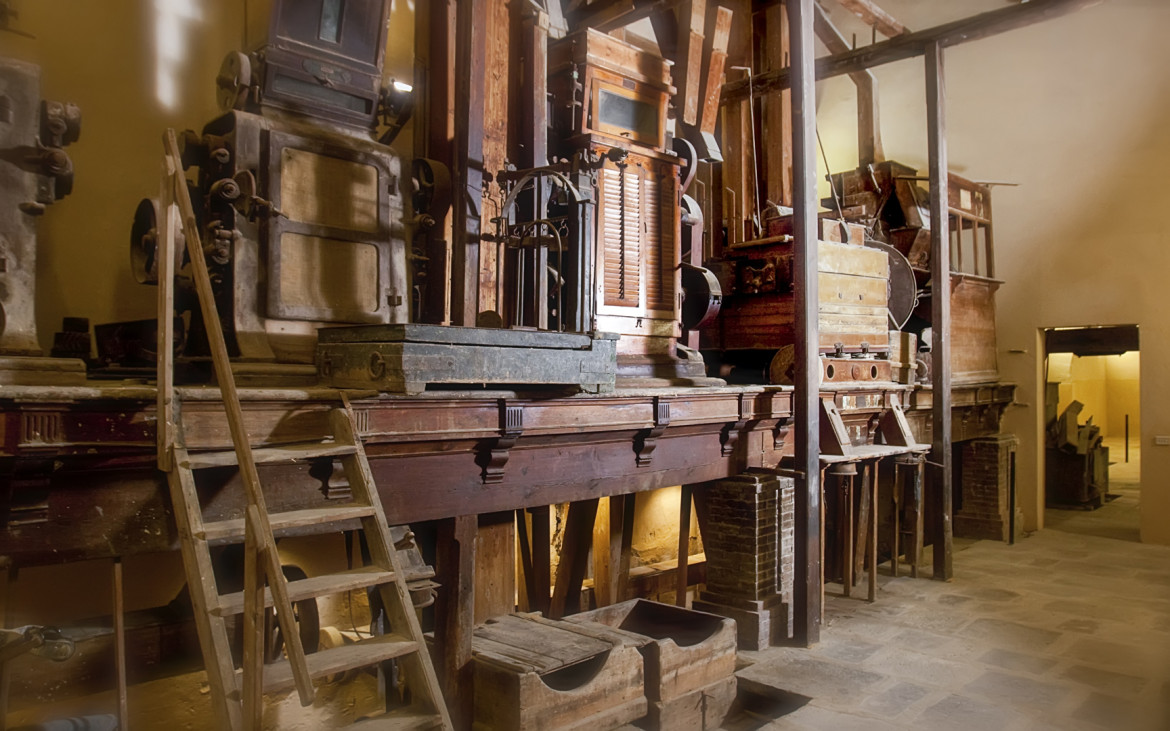 It is a significant record of industrial archeology, interesting for both its machinery which still exists within and its early 20th century architectural structure with decorative motifs of the Art Nouveau style. The façade with simple lines, broken only by the series of arched windows, is enhanced by an arched pediment containing the sign ‘Molino […] 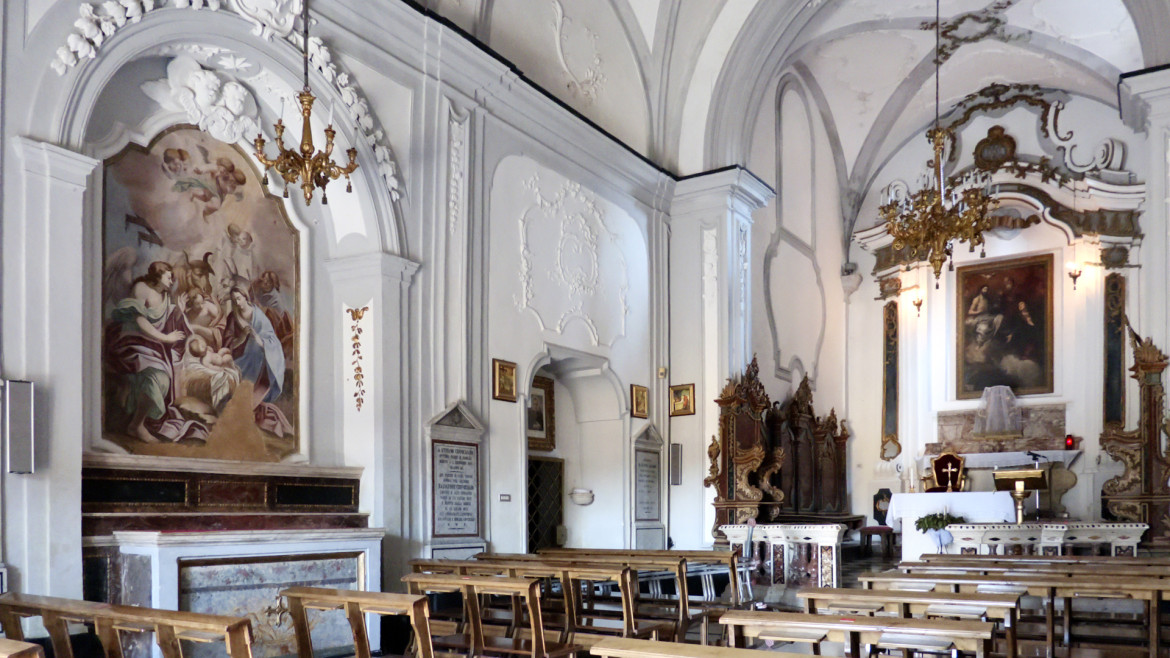 Sanctuary ‘Our Lady of Mercy’

A pilgrimage site since the 17th century, it stands on the site of a shrine which contained the miraculous image of the Virgin Mary. Its construction began in 1640 and lasted until 1769 when the abbot Francesco Stacca completed work on the church, employing the skills of Giovanni Biagio Amico, architect , and Domenico La […] 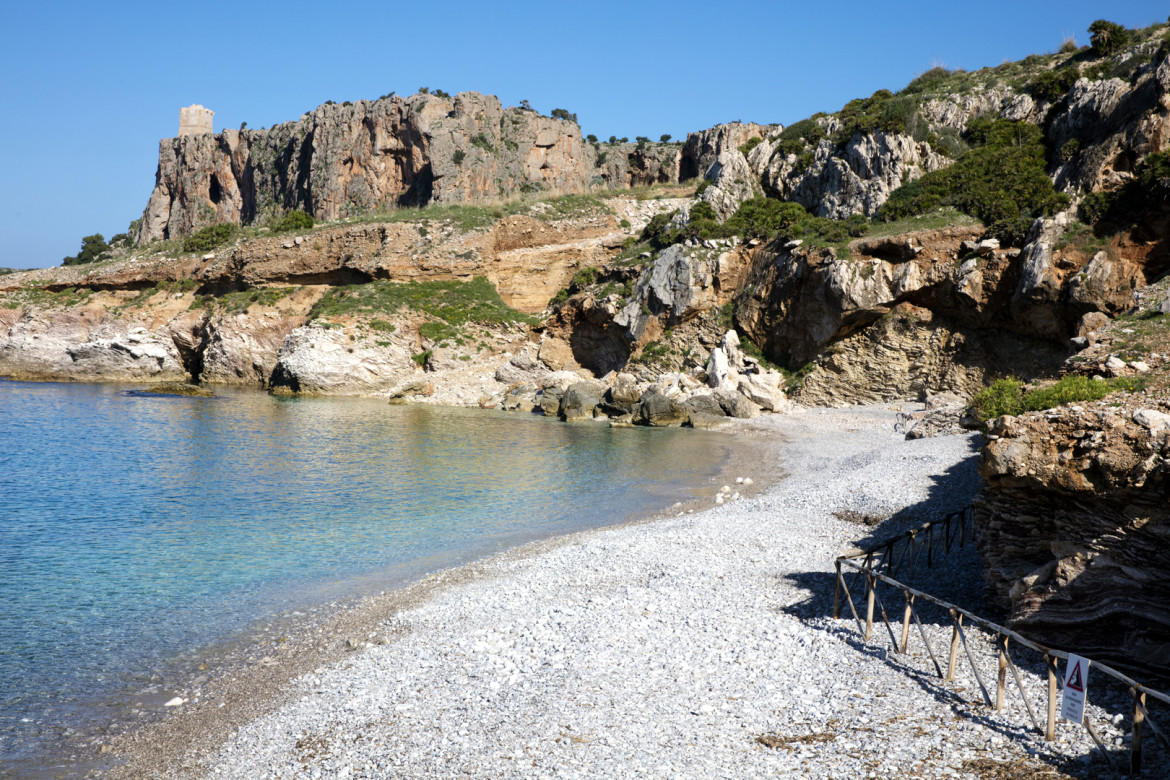 As already for the whole of the north-western coast between the Egadi islands and Palermo, also the base of the northern side of Erice is characterized by the presence of numerous caves and shelters already frequented since the Paleolithic age (such as San Francesco, Maltese and Polifemo Shelters). In particular, in recent excavations carried out […] 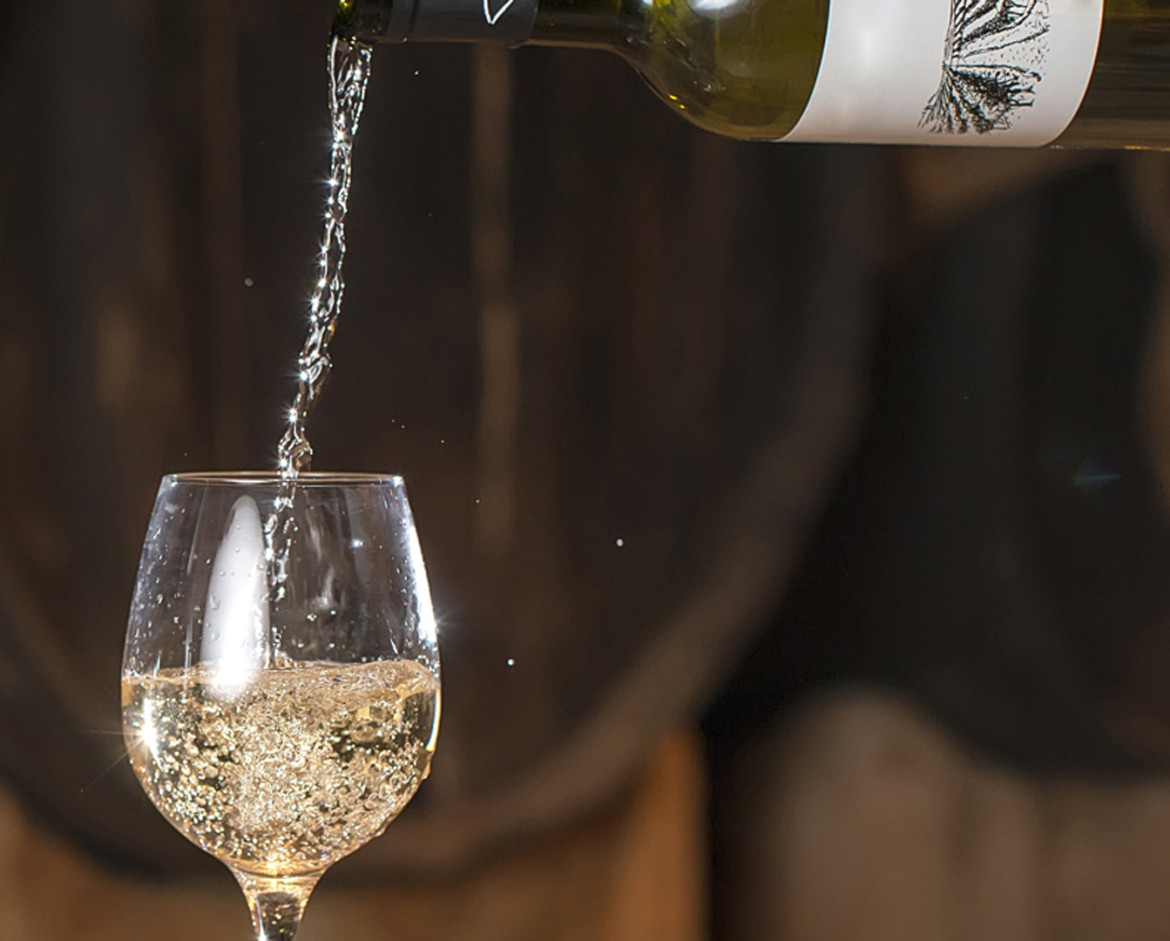 Obtained from vineyards located between 200 and 650 m. on the sea level scattered in the so-called ‘agro ericino’ (the hilly area at the foot of Mount Erice), these wines owe their organoleptic qualities to the soil and climatic conditions of the area, a rare combination of altitude and proximity to the sea. Inzolia, Catarratto, […]